These costumes are easy to accessorize and would also make great couples or group costumes, which each person going as a different Star Trek character.

One popular Star Trek costume for women is the sexy Star Trek red dress  worn by Uhura, with both the older and newer version of the dress available.  This costume is a thigh high one piece that comes in bright red. 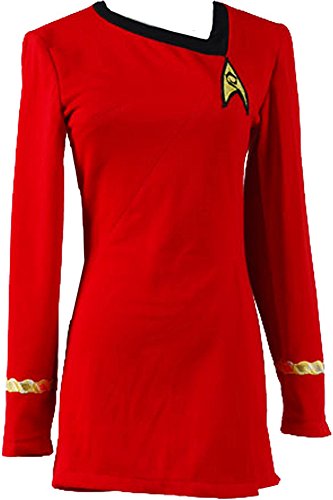 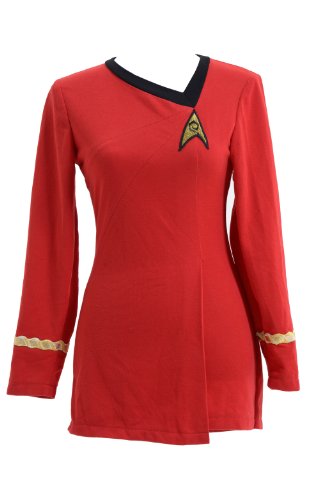 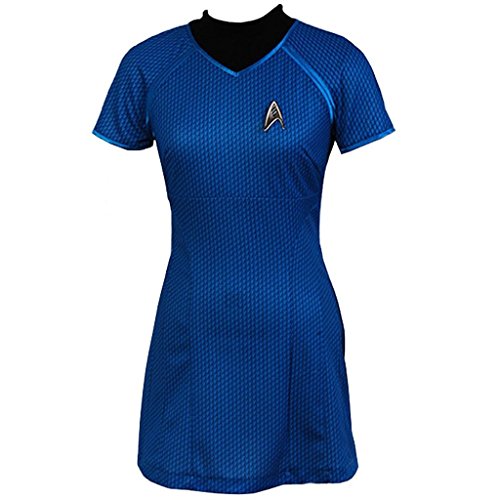 The dress also features the black collar, and the trim around the sleeves.

The dress also has the command insignia, and you could accessorize with knee high black boots to complete the look.

If red is not your choice, then you can also get the dress in blue. You can also choose the short sleeve option. Either way, the Uhura costume is both stylish and sexy. 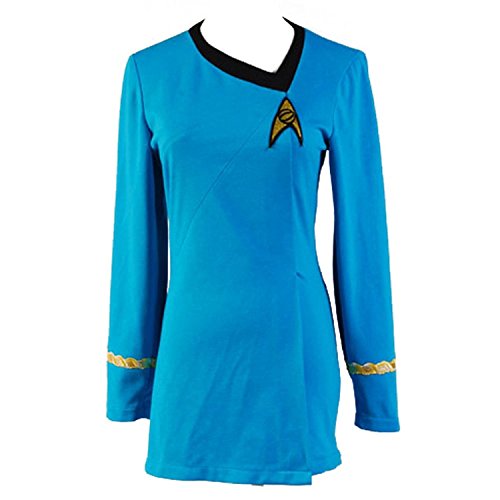 Star Trek The Next Generation Costumes

If you are a fan of Star Trek The Next Generation then there are plenty of options available to you as well. These shirts are made to fit an adult male, come in a choice of colors , and include the insignia. Most of these costumes are just the shirt but it would be easy to accessorize with a pair of dark pants. Women’s sizes are also available. 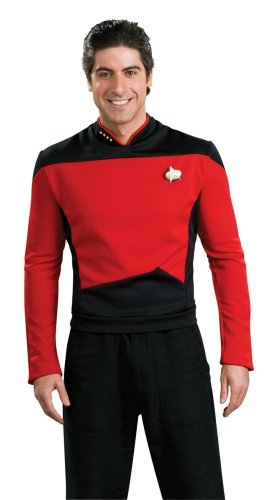 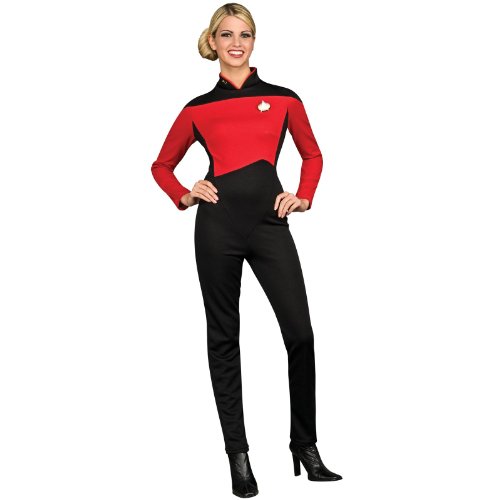 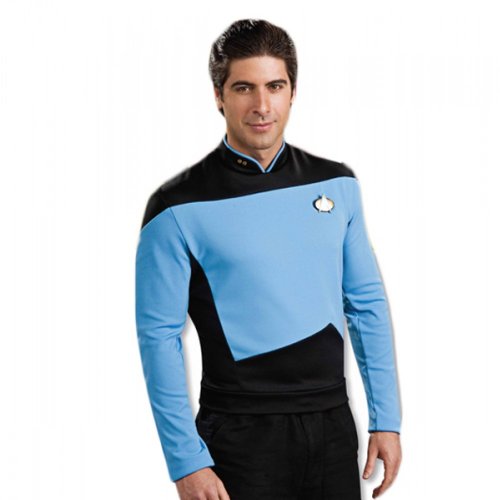 The Star Trek insignia can also be purchased separately if you prefer. You can also choose the star fleet gold shirt costume. This is the color and style shirt that was worn by the original Captain Kirk when the original Star Trek aired. 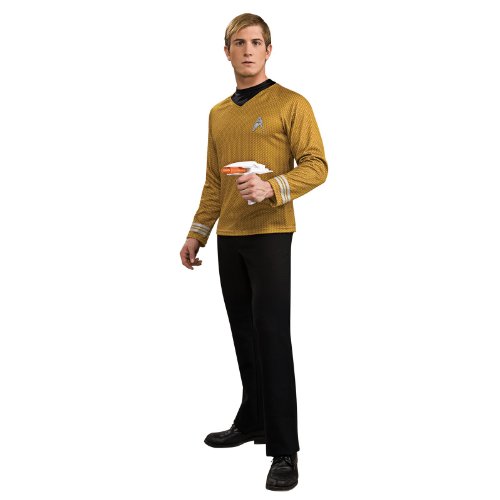 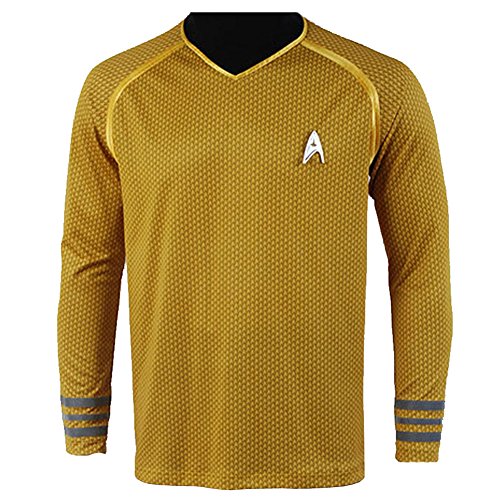 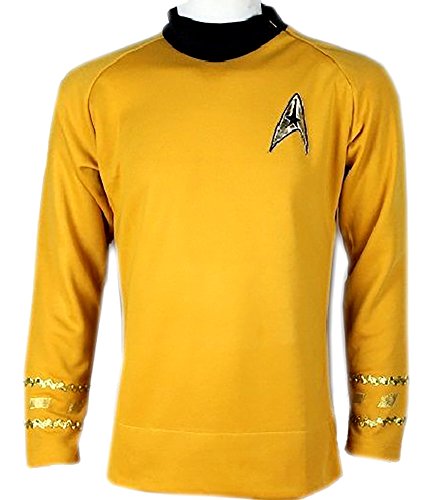 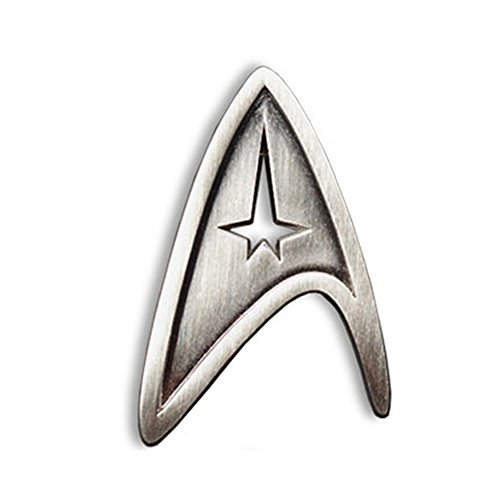 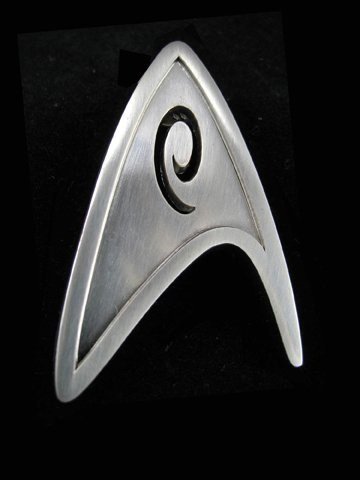 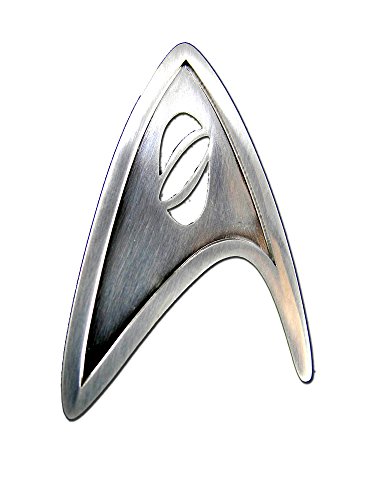 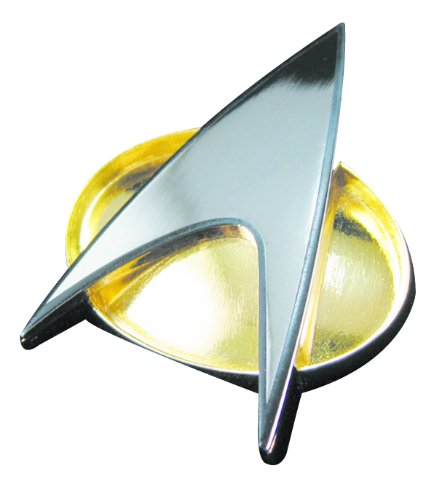 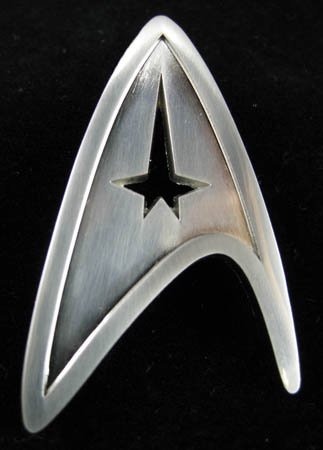 Another character favorite from the original series is Dr. Spock. You can also find his uniform in the adults size as well. 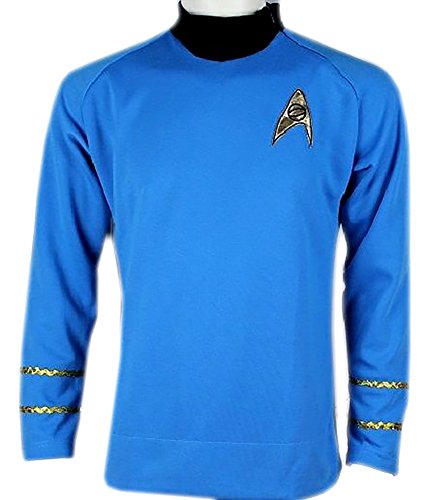 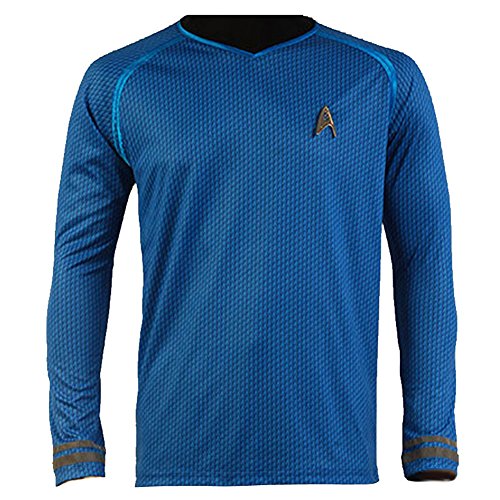 Above is just a small sample of the many Star Trek Halloween costumes for adults that are available. You can find even more costumes as well as accessories (such as Dr. Spock’s pointy ears) as well as toddler and children’s costumes as well.